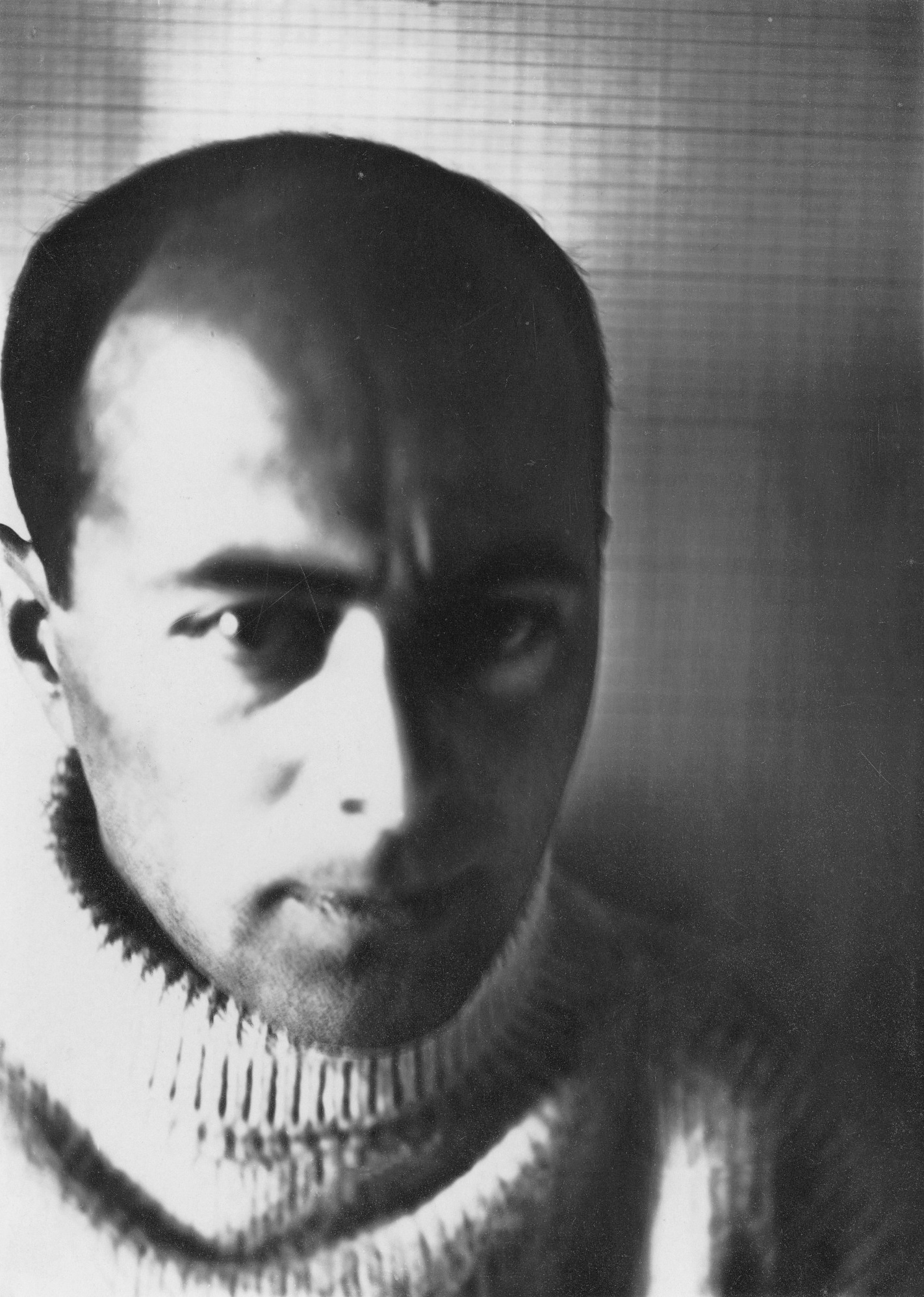 Lazar Lissitzky, known as El Lissitzky, was born on Novembre 23, 1890 in Potchinok, Russia. He was one of the multi-faceted artists of Russian avant-garde.

While studying architecture in Germany, he took advantage of this period to travel to France and Italy, discovering the artistic movements from the beginning of century. In 1929, he taught at the Vitebsk school, where he met Malevich and Chagall. He turned to the suprematism, thus contributing to the creation of a suprematist architecture, and created his first series of « Proun ». Art is no longer a personal quest but must have a social purpose. Objects must be useful.

In 1922, he joined the constructivist art movement and created a bridge between Bauhaus Russian research and De Stijl. In 1923, he created with Mayakovsky the book « For the voice , a collection of poems « put into typography ». His work moved away from architecture and he started to focus on photography, typography and photomontage. Founder of modern typography, he applied these principles to many media.